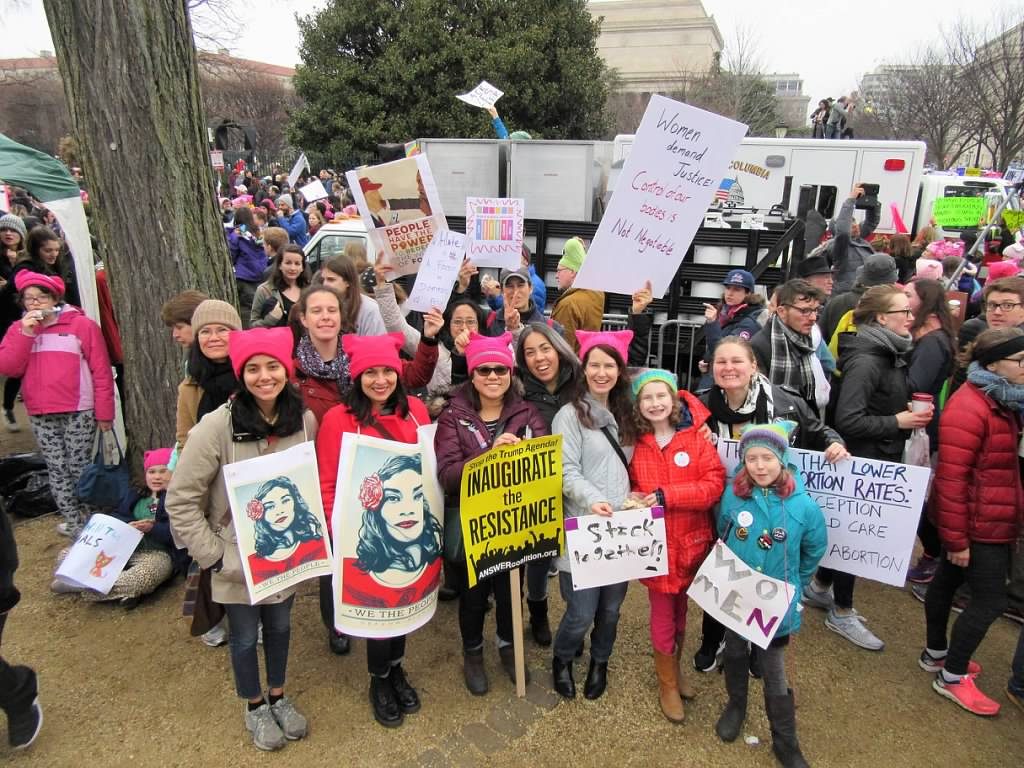 Fighting for a just, equal, and sustainable world.

Fourth Universalist is part of a long tradition of progressive-minded religion. We believe that together, we can and should make a positive difference in the world. As Unitarian Universalists, our work begins in believing everyone has inherent worth and dignity. We honor the great diversity of the human experience and believe it makes us stronger and wiser. We work for equality and freedom for all, especially those who have historically been marginalized. We see our lives, as Dr. Martin Luther King Jr wrote, as tied together in an “inescapable network of mutuality” and thus feel called to be one another’s keepers. Guided by these principles, we hope to create a world more loving, more just, and more whole for the next generation to come.

Based on extensive conversation with the congregation, the Justice Team has been charged to organize around four major justice areas: Immigration Justice, Racial Justice, Environmental Justice, and Democratic Justice. Each of these four is comprised of a sub-team who organizes advocacy within the congregation around that area.

Justice work at Fourth Universalist is open to all. It is deeply integrated into the heart of our community, impossible to separate from the larger work we do. We invite you to join us for our monthly Justice meeting and to reach out to either our Senior Minister, Rev. Schuyler Vogel at revschuyler@4thu.org or our Justice Team Co-leads, Brian Kramer and Eileen Jarrett at justice@4thu.org.