What is the consequence of not knowing Unitarian Universalism’s black history? We have embraced a false narrative about who we are.

MARK MORRISON-REED | 10/2/2017 | FALL 2017
In 1969, the Unitarian Universalist Association held its General Assembly at the Statler Hilton in Boston, which is now the Park Plaza Hotel. During the 1940s the only man of African descent you would have seen at their annual meeting was Egbert Ethelred Brown. But 1969 was completely different. Most delegates had never seen so many black UUs—unless they had been in Cleveland for the General Assembly the year before. This black presence left many white UUs perplexed. Some even asked, “Where did they all come from?” READ MORE HERE 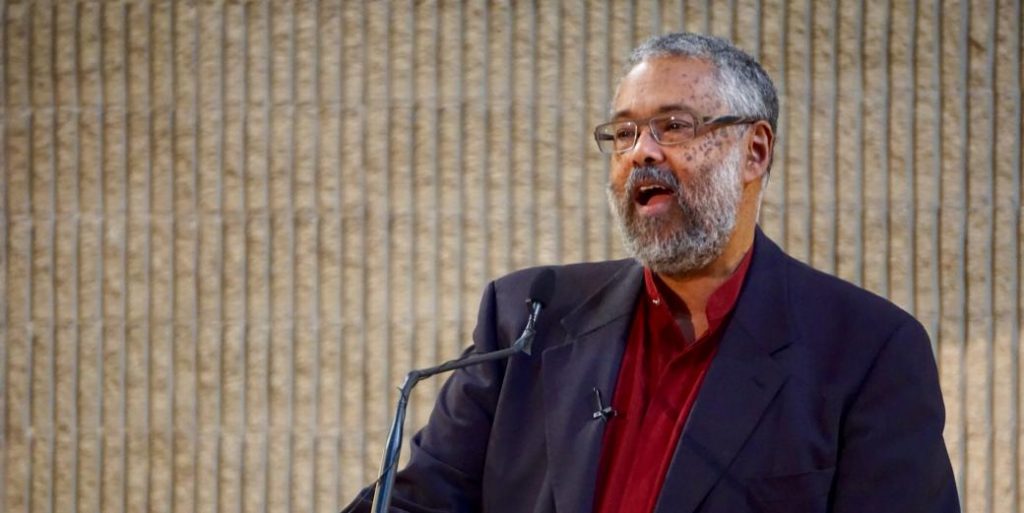