‘The trick when flyering is, don’t give up when people walk away,” says 17-year-old climate activist Sophia Geiger. “Keep pushing on to the end of your pitch so people understand why you’re talking with them and what actions you’d like them to take.”

A member of the Unitarian Universalist Church of Silver Spring, Maryland, and a high school junior, Geiger first took action with Fridays for Future in February 2019, six months after Greta Thunberg began striking outside of Parliament House in Stockholm, Sweden, and two months after Kallan Benson, the first U.S. striker, began striking outside the Maryland State House. READ MORE HERE 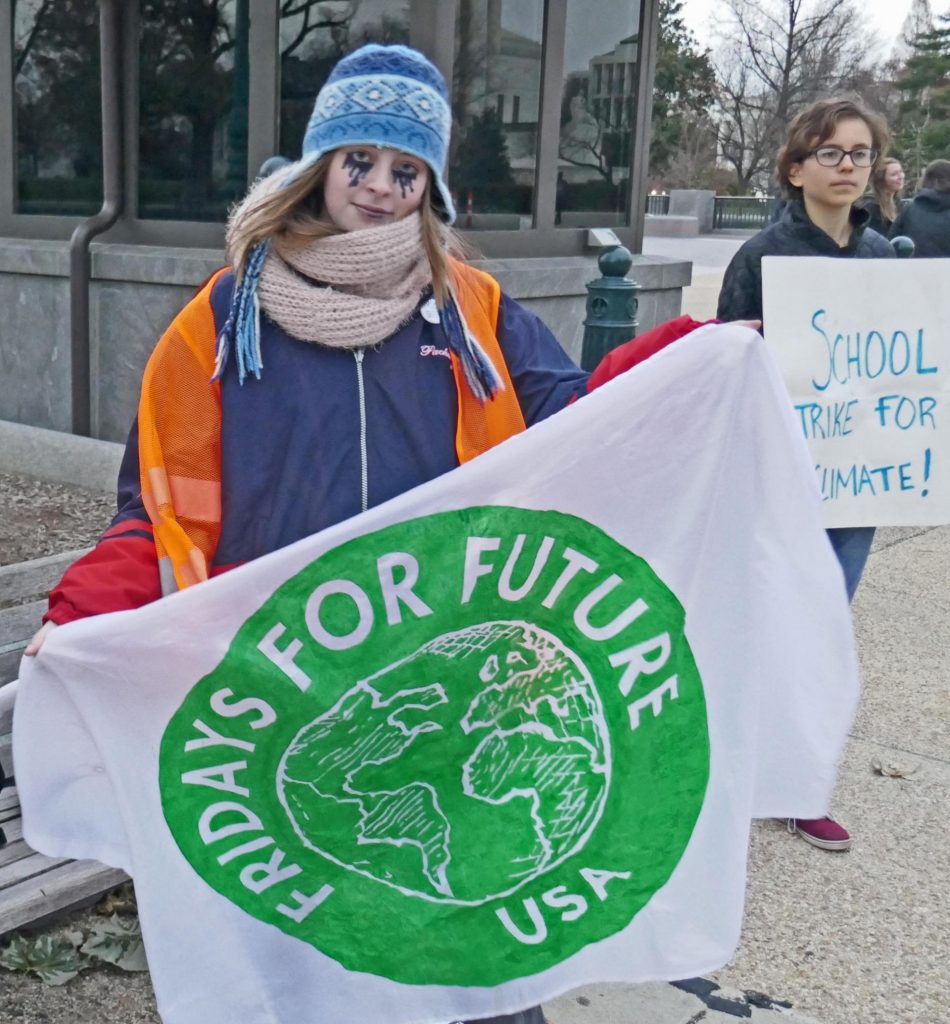